Terri R. Cutright is the President of Terri Reed Cutright & Associates (TRC). TRC has been established since 2008 and is a management and marketing company located in Morgantown, West Virginia. The company specializes in: 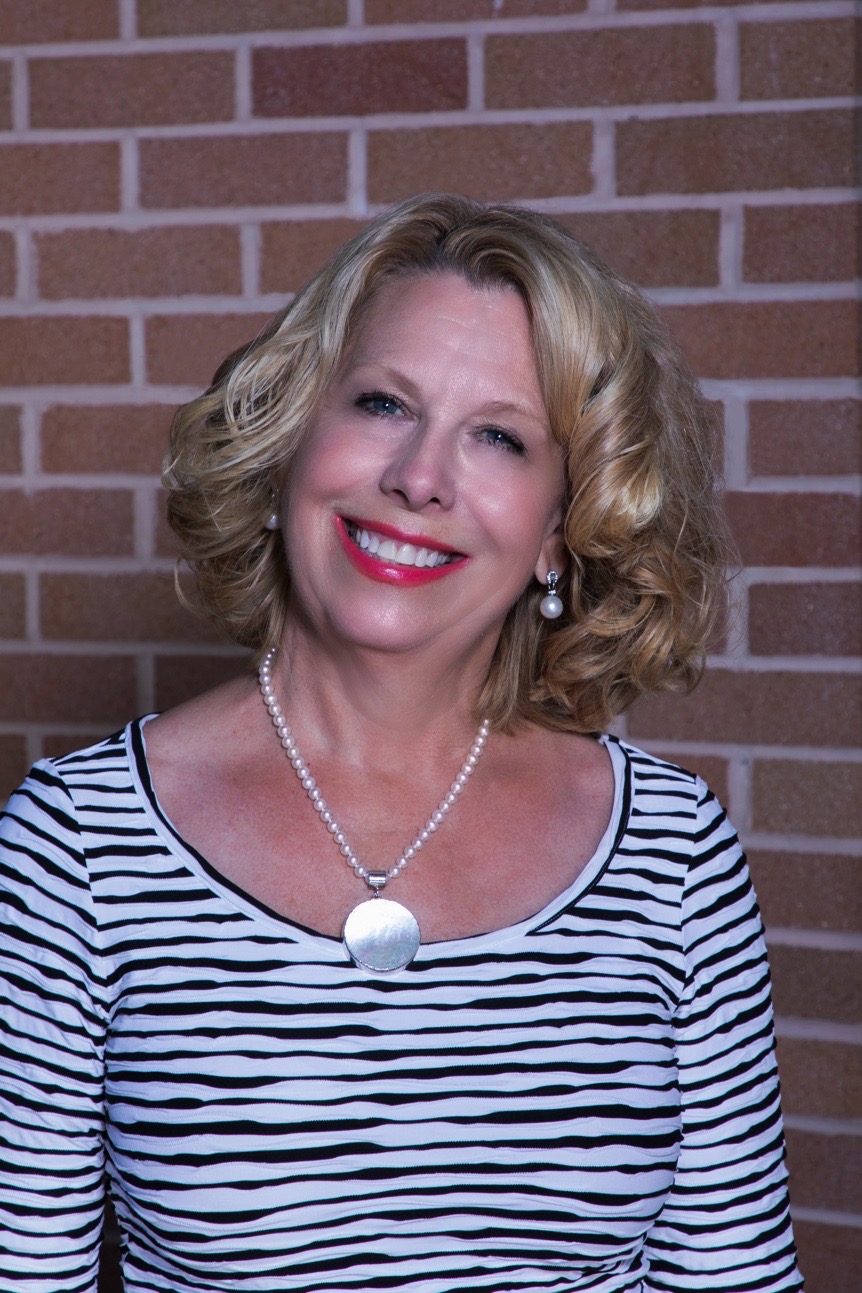 Terri has been selected to serve on the Business Networking International (Mountaineer Chapter) as the representative of Community/ Non-Profit/Economic Development. She also is serving on the WVU Business & Economics Encova Advisory Council. TRC is also an active small business member with the Morgantown Area Partnership.

Also, Terri is on the Advisory Board of Directors for Branch Banking and Trust (Truist Bank), Mountain Line Transit Board and the Morgantown Area Partnership Transportation Committee. She serves on the Greater Morgantown and Convention Bureau as Chairman of the Board of Directors.

Terri has served on the board of directors in many local and state-wide organizations that work in the areas of community development such as; WV Preservation Alliance, Arts on the River Festival, City of Morgantown Design Committee and the Metropolitan Theatre Foundation. 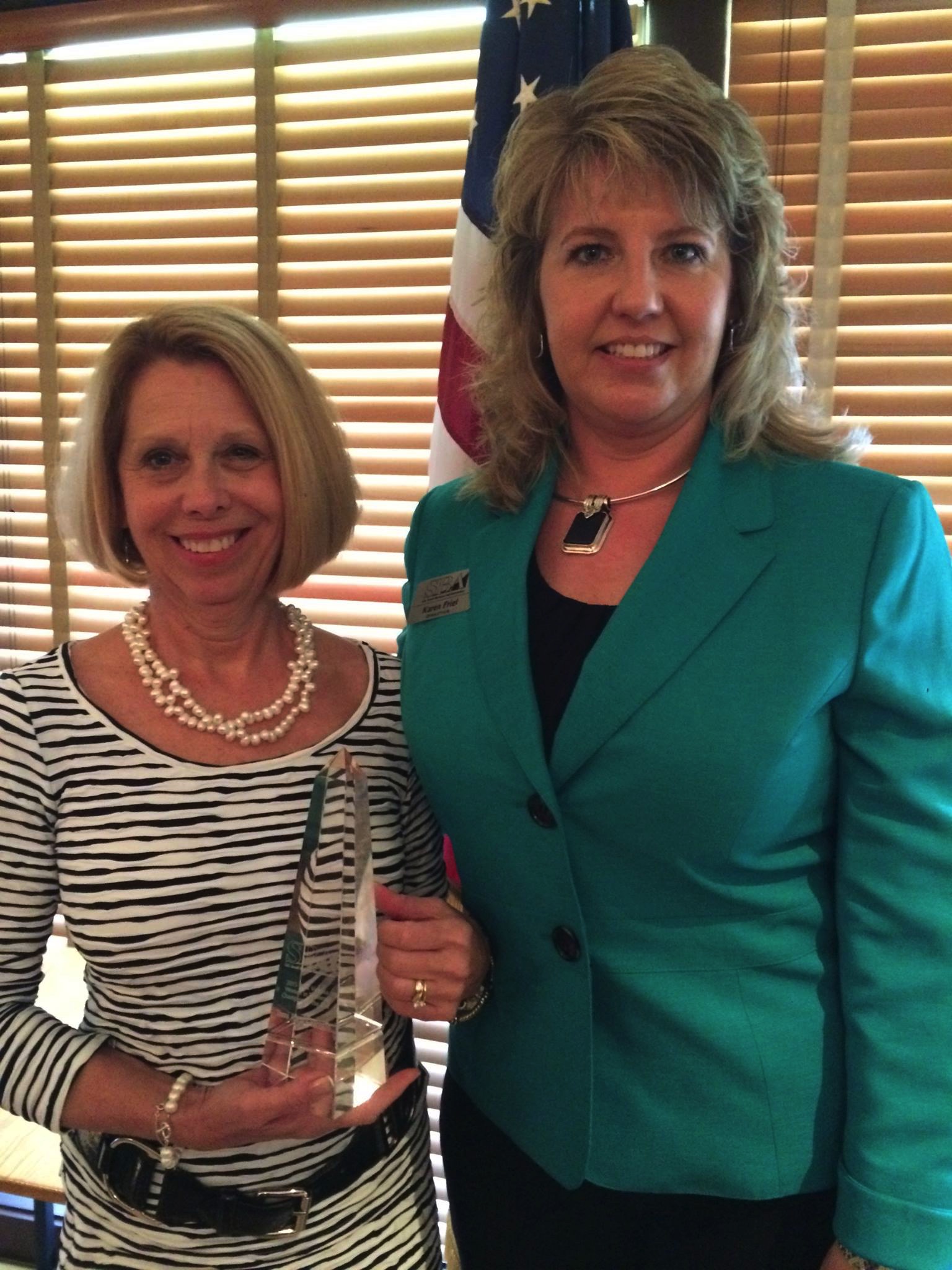 Over the last 30 years, Terri has been recognized for her leadership with many awards. Recently, she was selected as the U.S. Small Business Administration’s West Virginia 2015 Women in Business Champion of the Year.

Prior to 2015, Terri was the Executive Director of Main Street Morgantown (MSM) from April 1990 through December 2014.

Morgantown was a winner of the Great American Main Street Award in 1998, National Trust for Historic Preservation Dozen Distinctive Destinations 2007 and is the most decorated Main Street program in West Virginia. Under Terri’s tenure MSM has won over 100 individual, committee and project West Virginia State awards.

Main Street also has received over 20 project grants over her tenure and is the State leader in economic impact since 1990:

Terri has been the winner of the Program Manager/Executive Director of the Year for Main Street West Virginia in 1996, 1997, 1998, 2000, 2001, 2003 and 2004. She continues to work in West Virginia, Pennsylvania, Virginia, Illinois, Colorado, Wisconsin and Ohio communities to assist in downtown revitalization. Terri continues to consult with committees in the areas of Organization, Economic Restructuring and Promotion. Also she has received the Morgantown Rotary 4-Way Award, Greater Morgantown Convention and Visitors Bureau 1998 Tourism Award and most recently the Distinguished Mountaineer Award from Governor Earl Ray Tomblin. 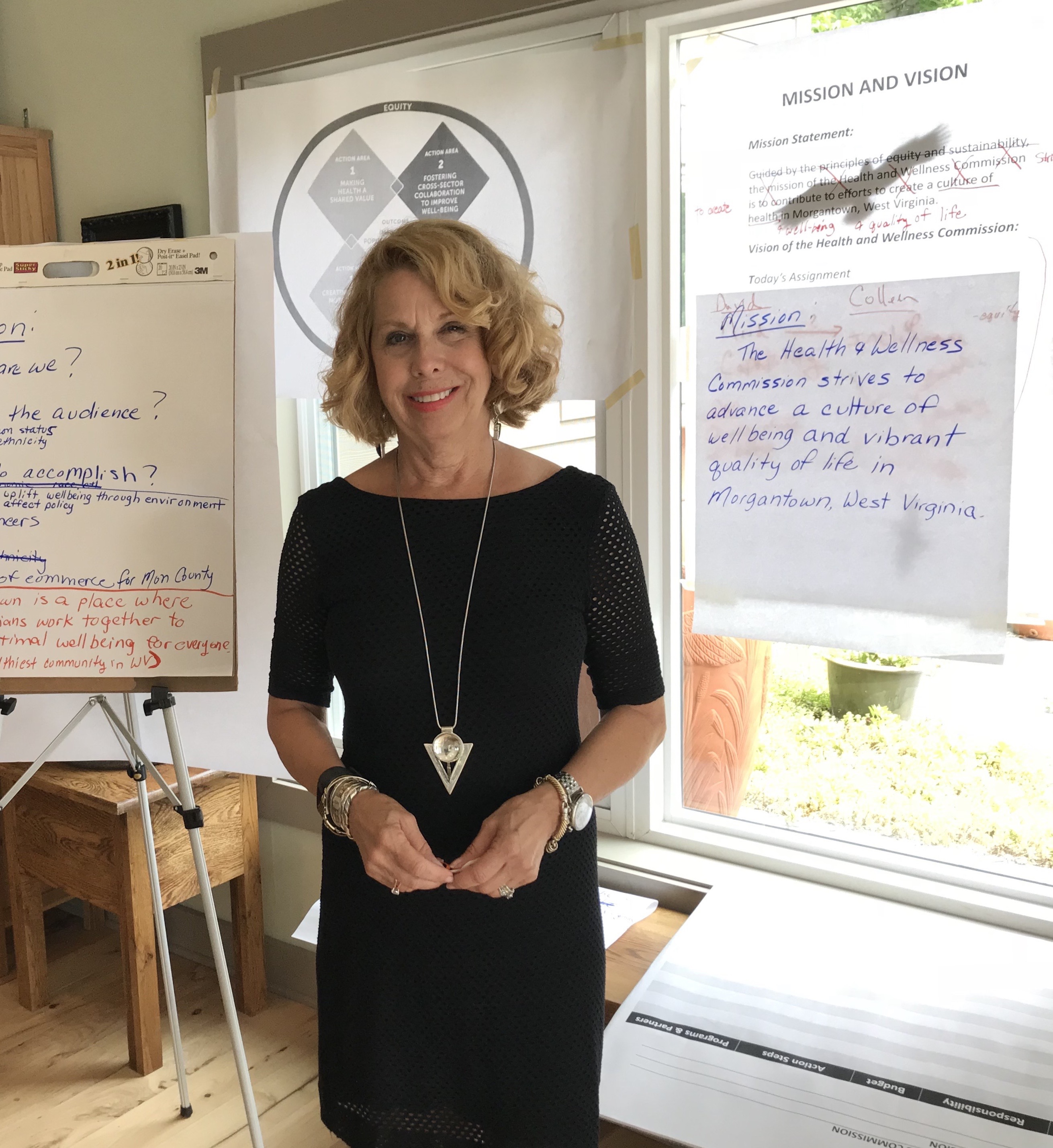 Terri has also been a presenter at the National Trust for Historic Preservation’s Annual Conference, numerous National Main Street Center National Town Meetings and also the Illinois Main Street Spring Conference. She was a presenter at the Ohio Heritage Conference, Morgantown Area Chamber of Commerce’s Economic Summit, West Virginia University’s Community Leadership Academy, Monongalia County Leadership and presentations for city, county and state elected officials. Her featured topics are Main Street success stories, Organization, Economic Development and Promotions/Special Events, Fundraising, Farmers’ Market Recruitment and Town/Gown relationships. She is a 1999 graduate of the National Trust for Historic Preservation’s Main Street Certification Institute in Professional Downtown Management and is one of the most experienced professionals in the country with 26 years of downtown experience.

Terri Cutright graduated from West Virginia University with a BS in Business Administration with a major in marketing. She also has completed graduate hours in personnel management. Upon graduating from college, she worked in banking for seven years (Marketing Representative). In 1984, Ms. Cutright relocated to Southern West Virginia and Eastern Kentucky with her husband. Prior to moving back to West Virginia, Ms. Cutright was a Main Street Program Manager in Prestonsburg, Kentucky and a college instructor in business and marketing at Prestonsburg Community College.